“The most simplistic assumption about the museum’s architecture (as a man-made construction) would be: it needs to be the ideal carrier of the objects it contains. What does ‘ideal’ mean here? Maybe something not too far from a certain kind of aptness, or functionality, though sometimes an urge for the spectacular kicks in. On the other hand, I am seeing flashes of a dissonant image – the figure of a man approaching the Alte Nationalgalerie in Berlin. It is a scene from Alfred Hitchcock’s Torn Curtain (1966), in which Paul Newman enters deserted galleries, and finds himself trapped in a dreamlike situation. (…)”
Extract from the press release “Something to Bump Into”, by Enrico Camporesi 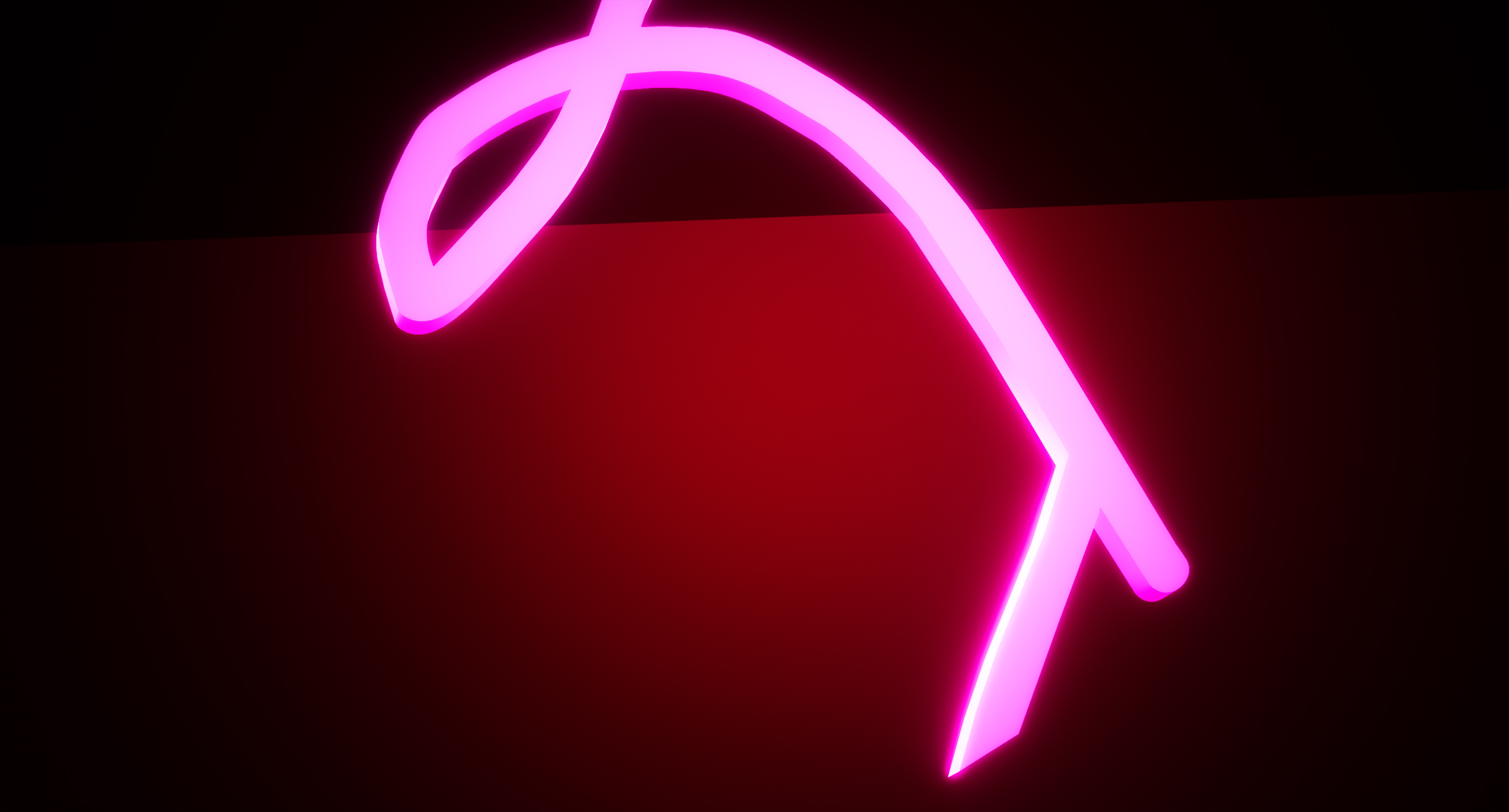 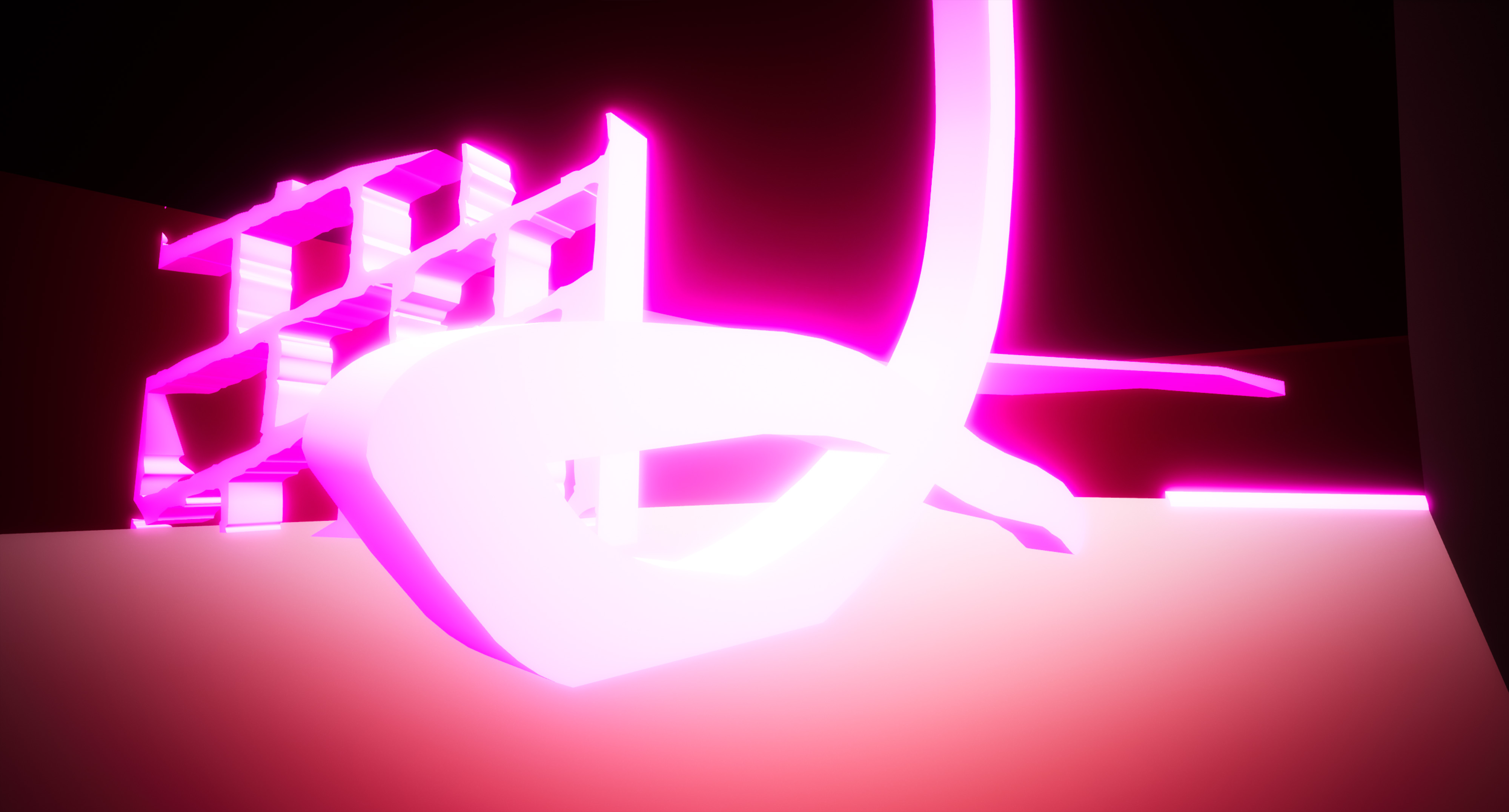 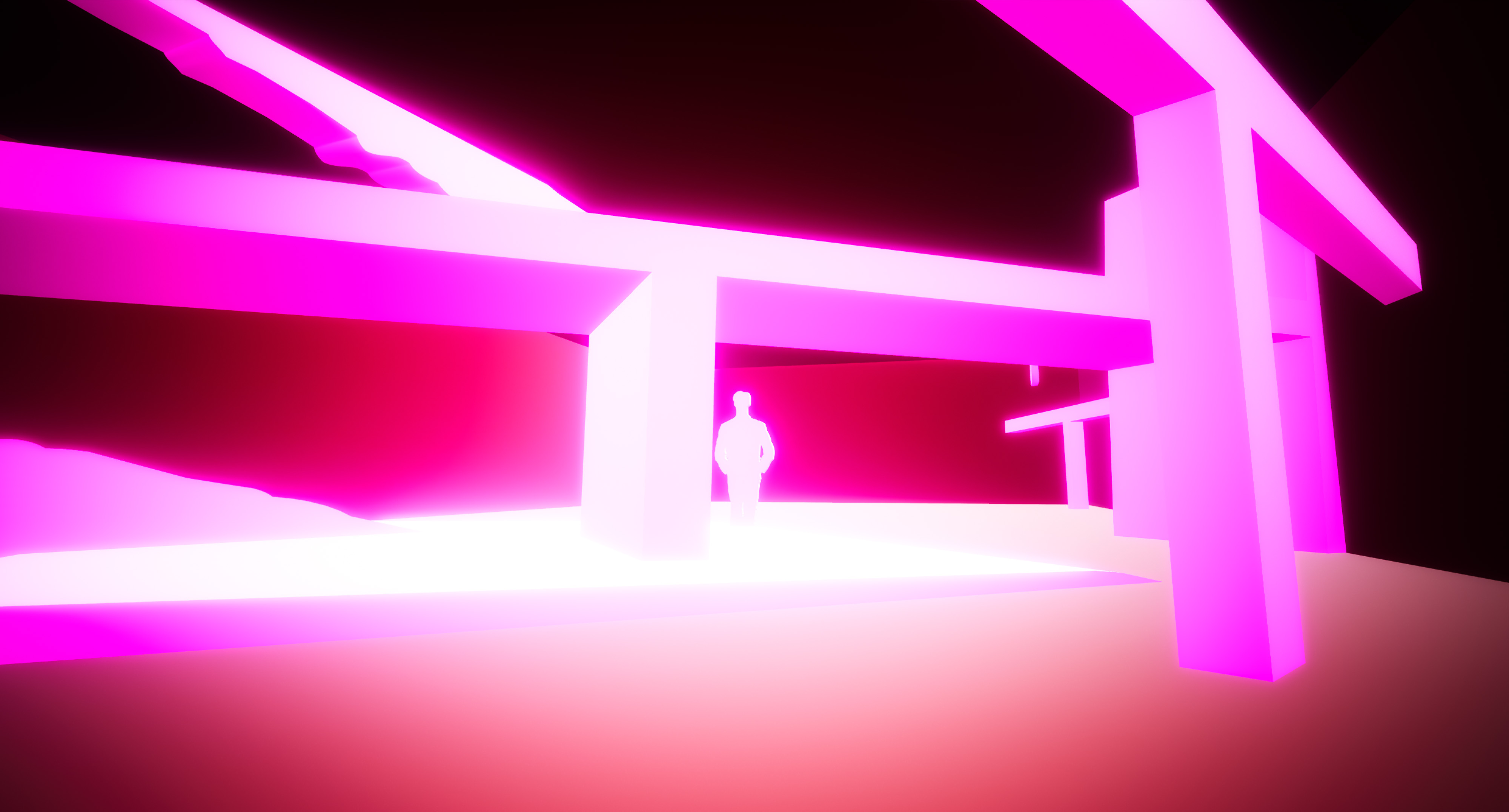