« “motherf—-in normies” anon on 4 chan (accompanied by Feels Good Man meme)
Two cardinal points seemingly at odds with each other, congealed across a hyper mediated landscape : Pepe the Frog, fan fav meme of shit-posting anons on 4chan & 8chan. According to media sources and the Anti Defamation League, co-opted character by the N’American alt-right, representing bigotry and an all around hate symbol. #kek
The Coqui frog, amphibian endemic to the island of Puerto Rico, now considered an invasive species in the continental United States and Hawaii. Identified by its mating call : ‘KO-Kee’, it’s become a nuisance for those that consider it an alien species in their lands, as it fills the night with its horny high-pitch amphibian symphony; in Puerto Rico considered an integral soothing sound of the nightscape.
Highly porous creatures, amphibians serve as sensitive barometers for their eco-systems, their permeable skin and delicate lifecycles make them susceptible to the high & low conditions that may incite mobility & virality across regions that may make their highly deterministic rhythm feel at home. »
C. Franco 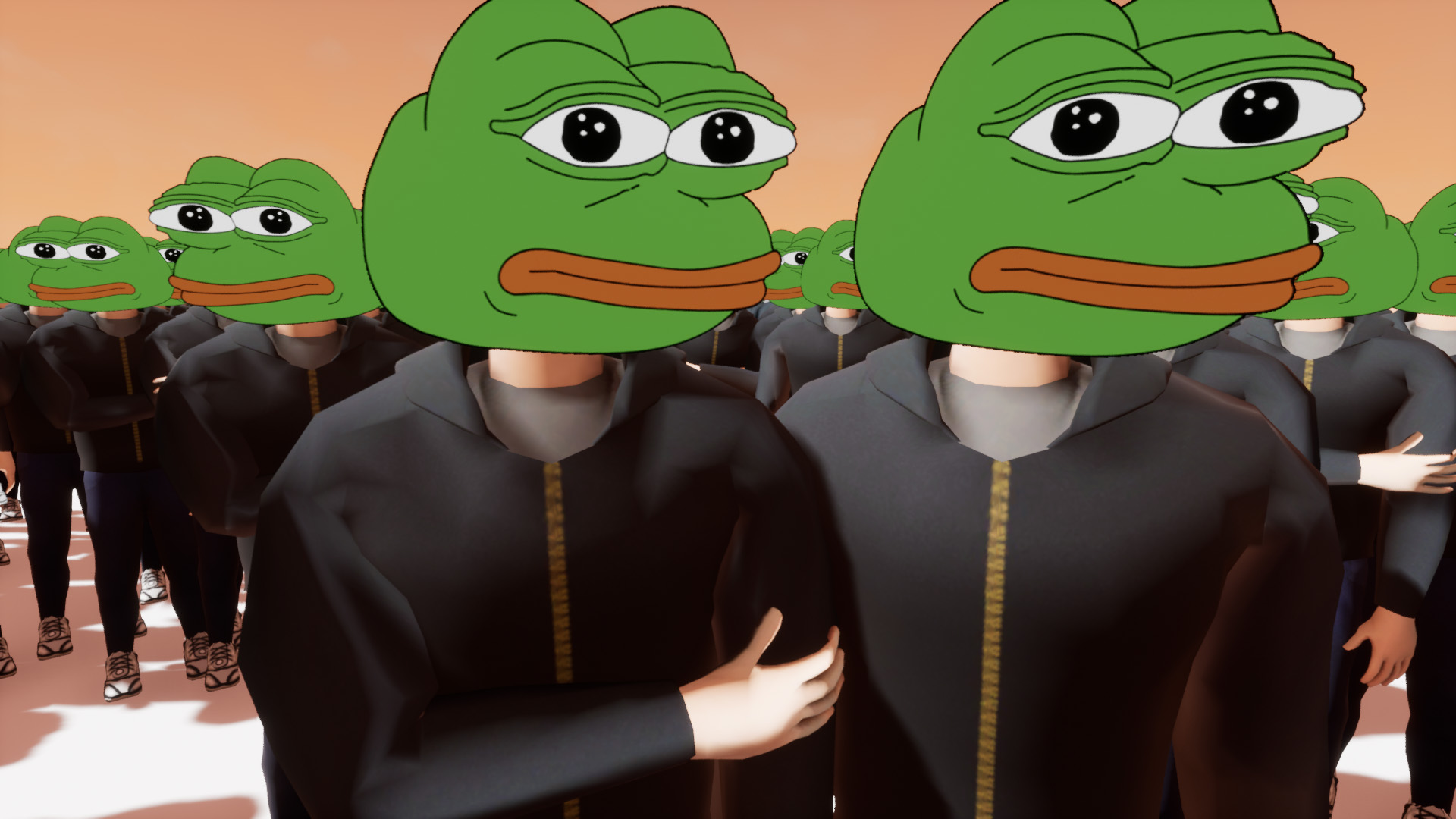 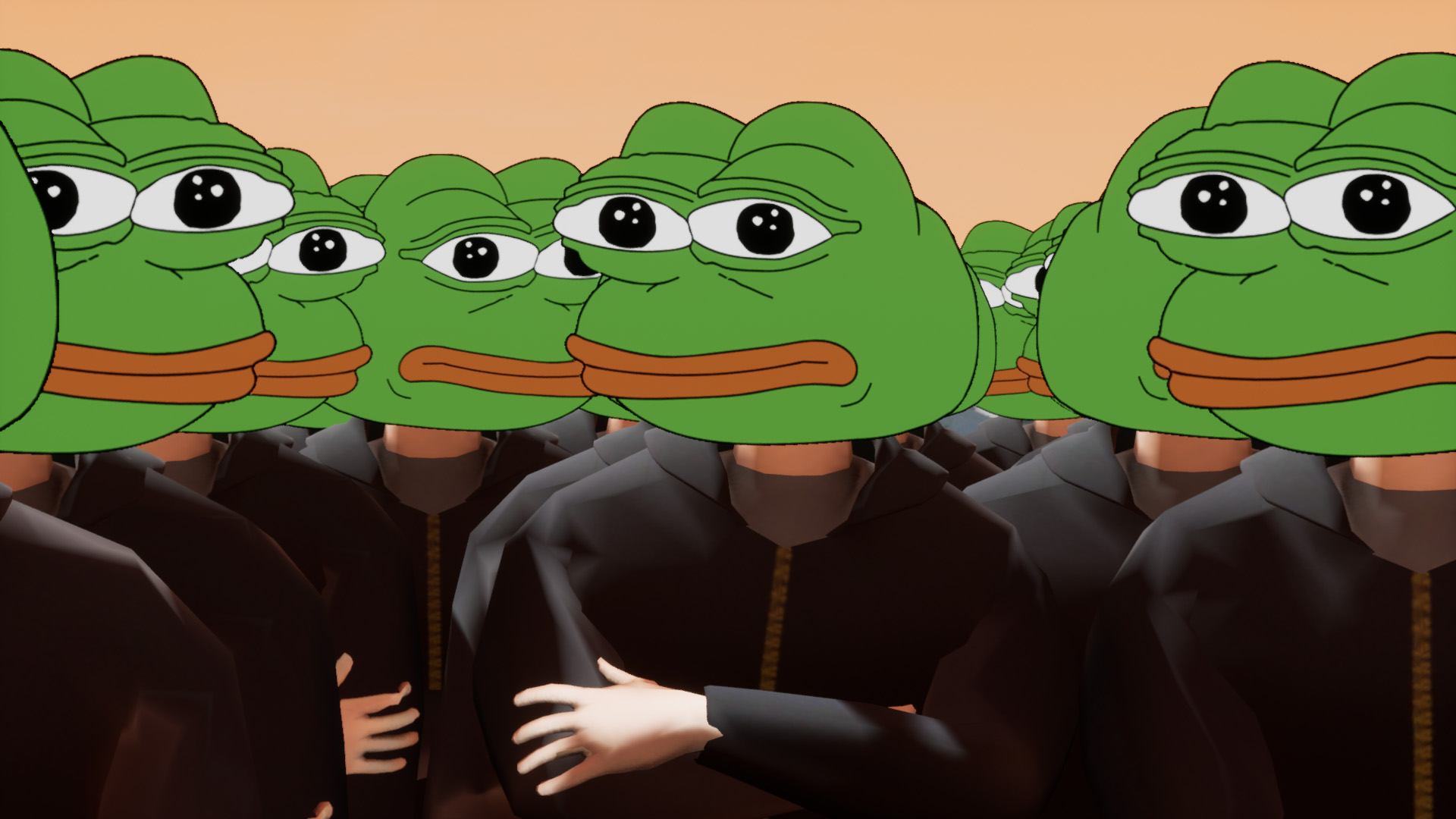 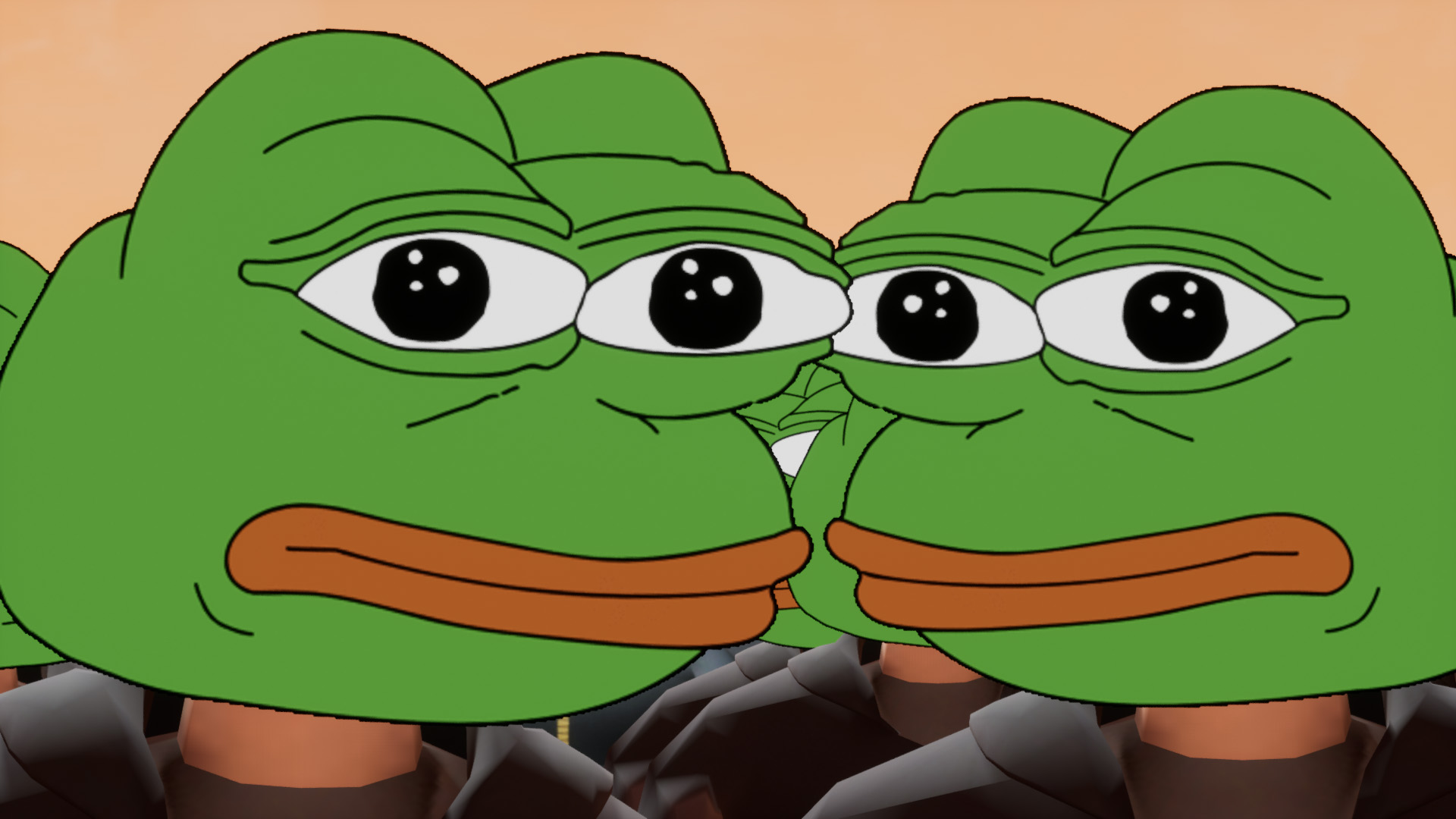