« When choosing the objects to radiate sound, some really neat things happened that were totally new. I didn’t want to use regular speakers, I wanted the sound to emanate from the wall and the objects, so the objects became a way to replicate and enhance the recorded sounds. For example, the thin wood in the waterfall area was able to replicate the warmth of how the waterfall fell on stone surrounded by leaves. Originally we had wanted to bring in real plants, but then the museum said that they do not allow any natural things that might have bugs in the museum. »
Extrait de In the Garden, une conversation entre Gaby Collins-Fernandez, Heidi Howard et Liz Phillips dans Precog Magazine Issue 5 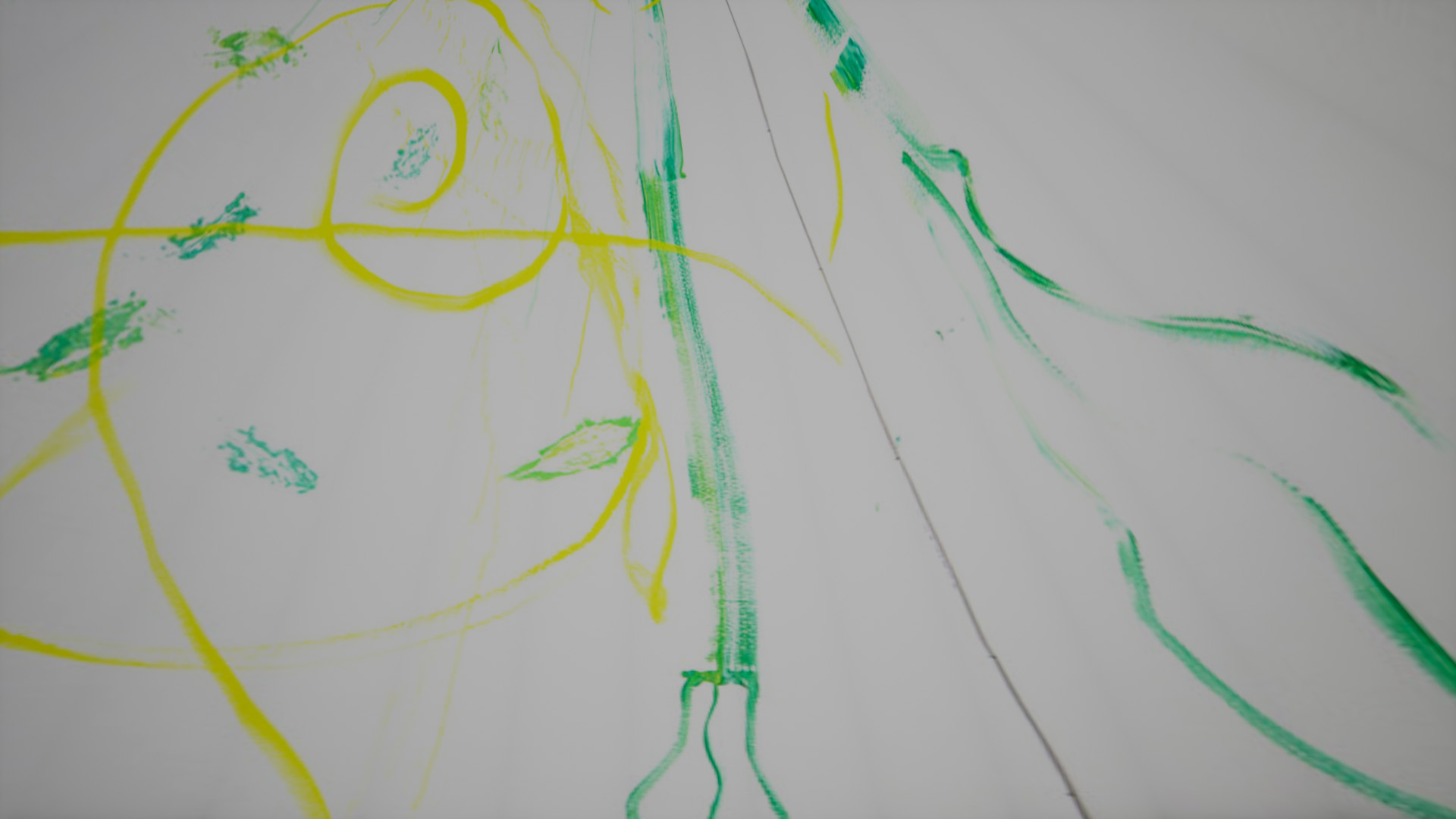 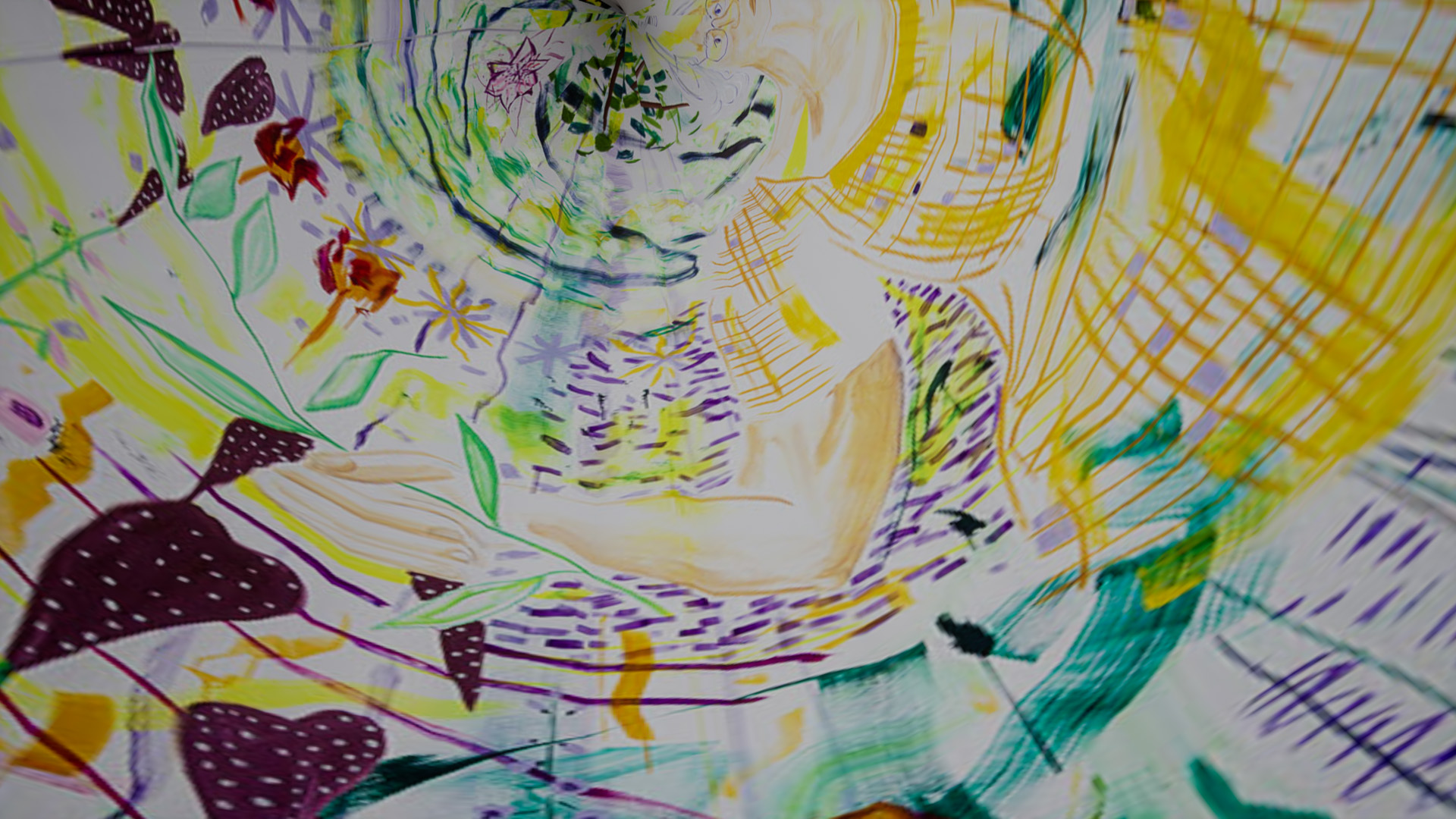 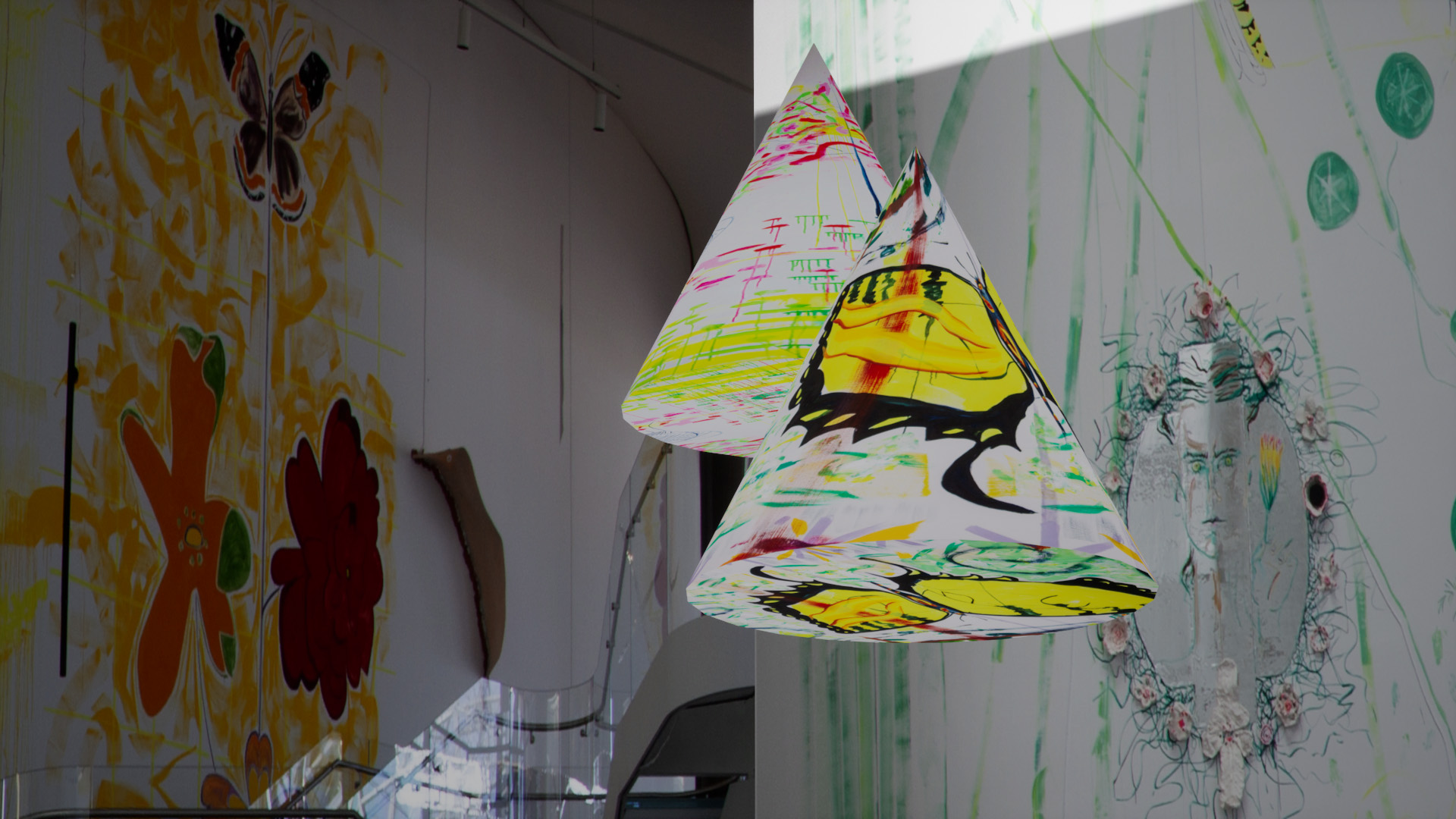